Leading Australian businessman Anthony Pratt and his wife, Claudine, brought A Taste of India to Melbourne on 11 April 2015. Hosted at the family’s iconic Melbourne mansion Raheen on Anthony’s birthday and attended by Bollywood superstar Vidya Balan, guests were treated to an unforgettable Indian banquet prepared by Hemant Oberoi, the Executive Chef at the Taj Hotel Mumbai, who was in Melbourne especially for the evening. 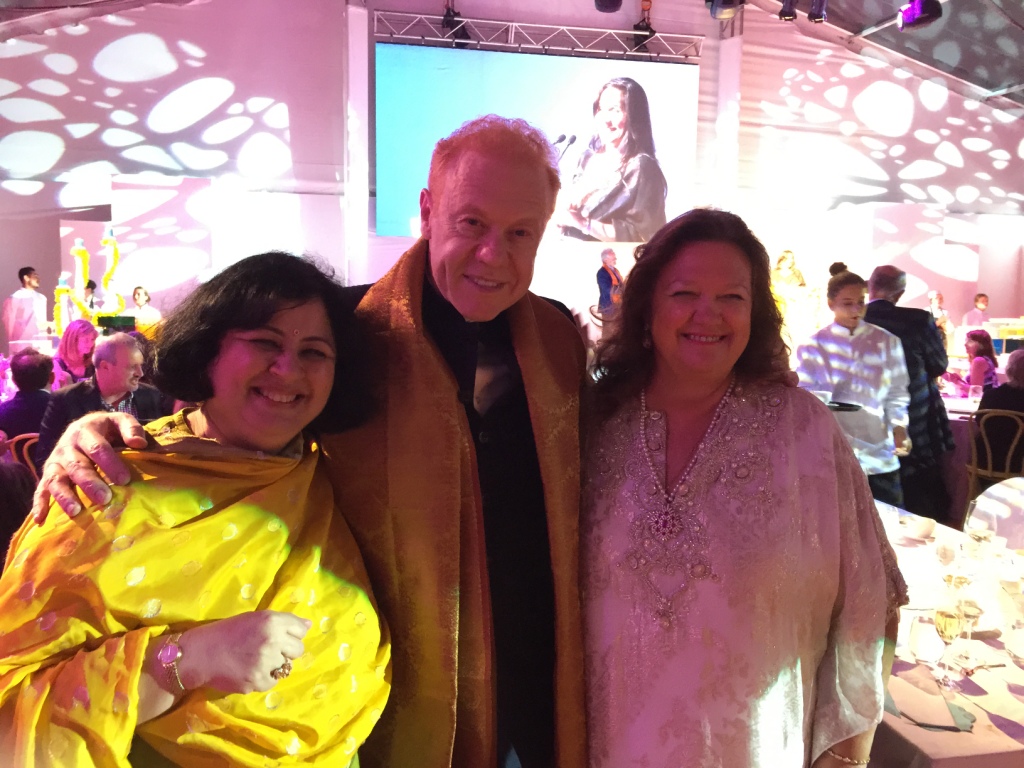 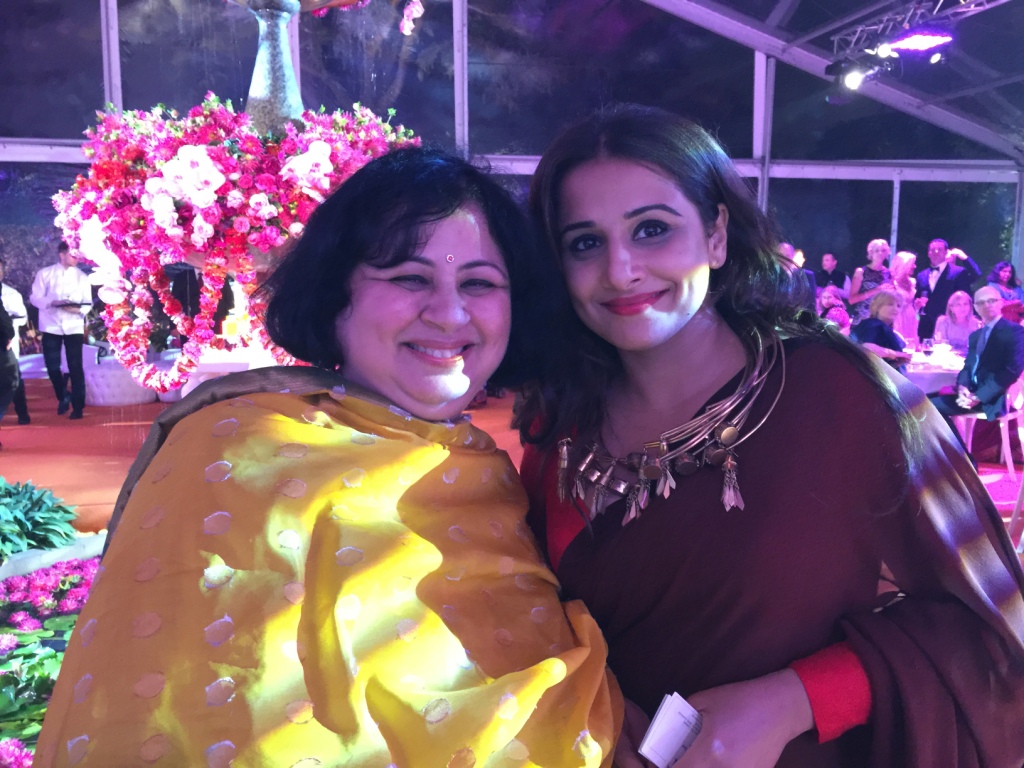 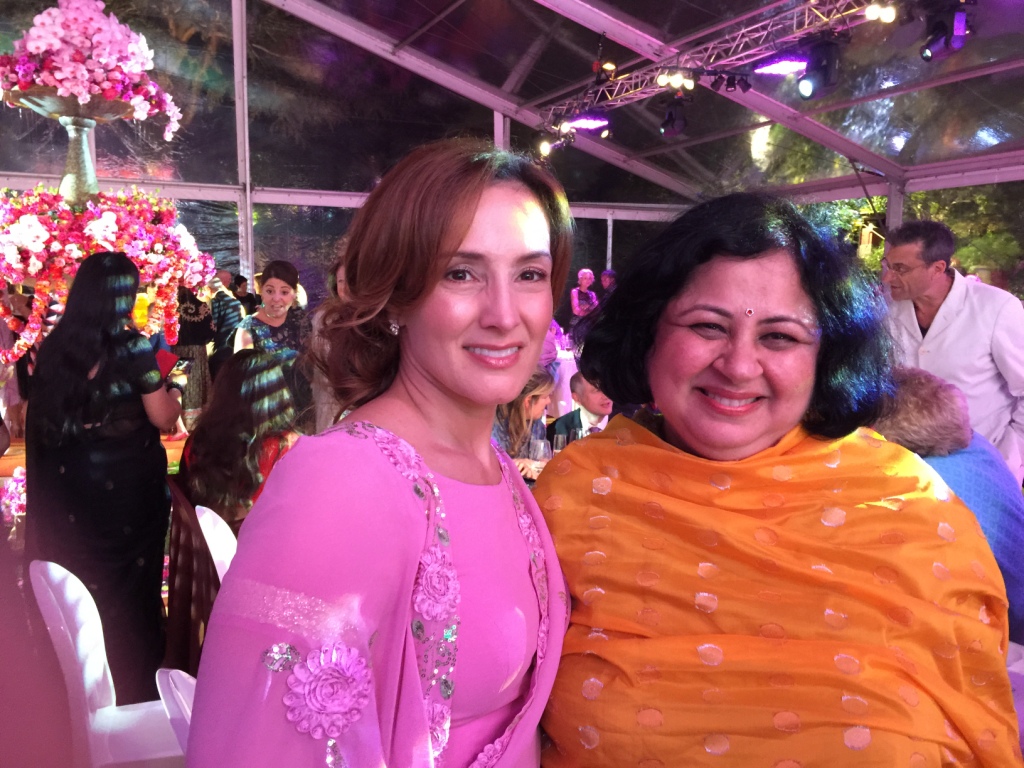 All board members of the Australian Friends of Asha Slums (AFOA) were in attendance, including Ross Fitzgerald whose close association with the Pratt family and the Visy group saw all proceeds from the evening go to support Asha.

The crowd of over 250 people included long-standing supporters of Asha, along with the Premier of Victoria Daniel Andrews, Alan Tudge MP, other politicians and DFAT head Peter Varghese. Dr Kiran gave an inspiring presentation in which she shared the story of Mahinder, whose mother was supported by Asha during her pregnancy. When he was born, Mahinder was given all of his immunisations and health checks. After his becoming a rag picker as a four-year-old, Asha intervened and Mahinder went to school. By eight, he had become president of an Asha Children’s Group and by the end of school he was topping his class. He went to university to study engineering, undertook several internships facilitated by Asha and is now employed by a fortune 500 multinational company.

The story of Mahinder having broken the cycle of poverty within one generation, as an example of the 1,200 students that Asha has supported to attend university, inspired everyone present. 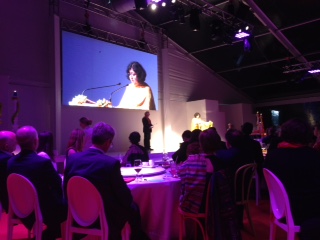 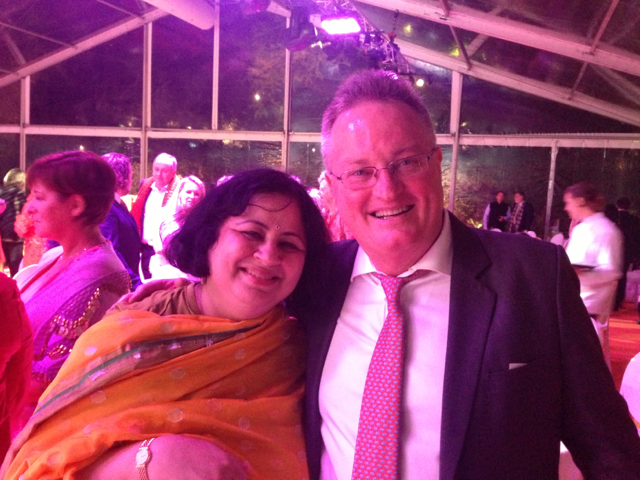 Dr Kiran with Mr Paul Smith, the Managing Director of KS Environmental, and a long-standing supporter of Asha

Thanks to the extremely generous support for the charity auction from leading businesswoman Gina Rinehart and the Pratt family, the evening was a runaway success. “This was a game changer for the Australian support of Asha,” said AFOA board member Richard Leder. “Everyone present was captivated and much moved by Kiran Martin’s wonderful speech and very pleased to support Asha’s health and educational programs. In the days following the event we have received further support from guests, who are looking forward to Kiran’s next visit to Australia.” 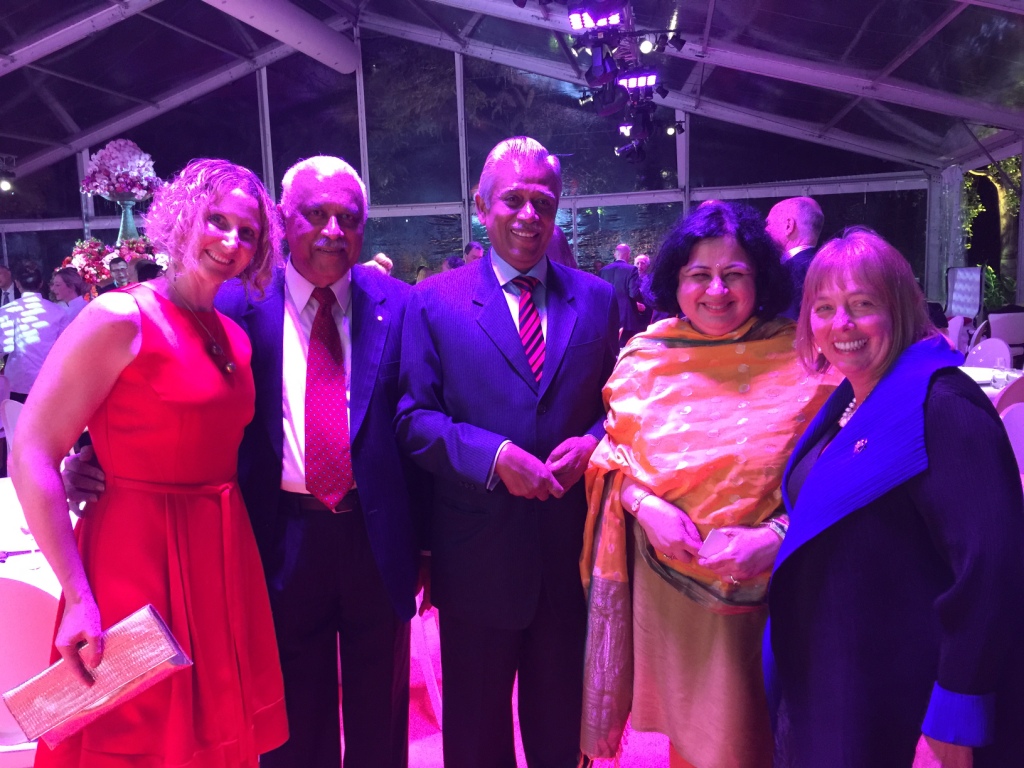 The Australian Friends of Asha and the Asha Society are very grateful for the strong support they received from all of the guests but particularly the Pratt family, and Ms Rinehart, as well as sponsors Taj Hotels, the Rathbone Wine Group, the Royal Melbourne Golf Club and the Melbourne Indian Film Festival.