On 6th September 2014, the Australian Friends of Asha organised the first official fund raising dinner for Asha in Australia at the picturesque Yering Station winery in the Yarra Valley. The event was proudly supported by Yering Station who supplied all the wines for the evening as part of their sponsorship and TFS Limited, who are the world’s largest supplier of Indian Sandalwood, which is grown in northern Western Australia. 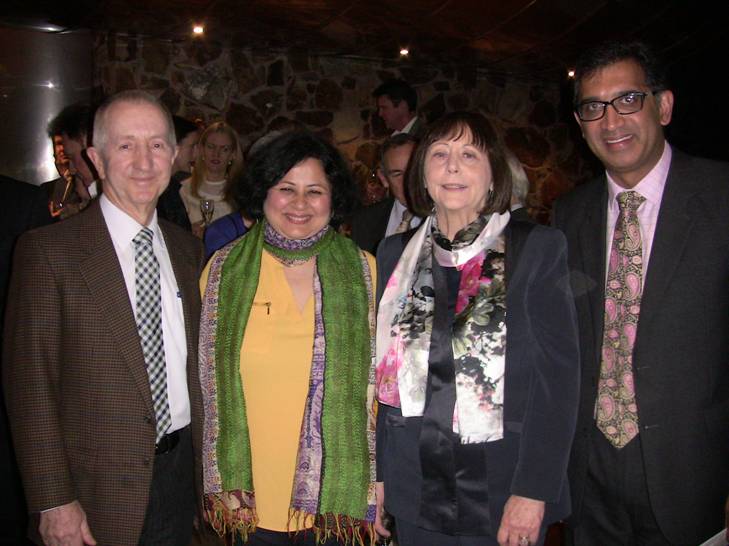 Also attending the event were representative from Australia India Institute, University of Melbourne, Sandalwood institutions and various other multinational companies. 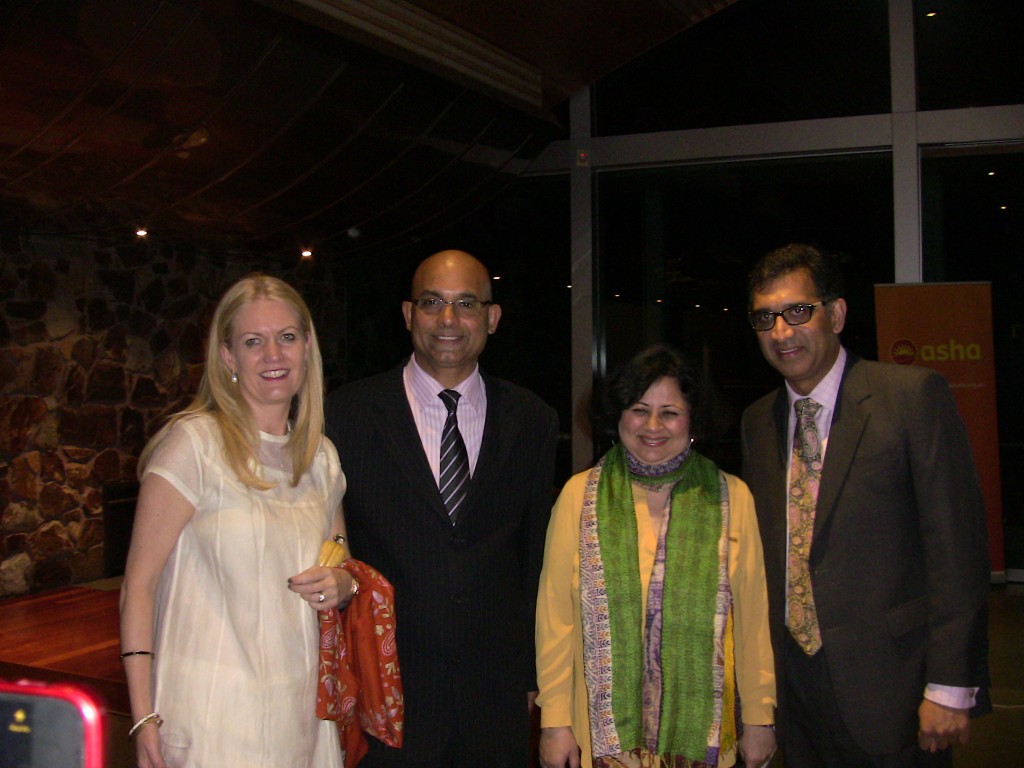 Mr Robert Johanson welcomed the attendees and after a short presentation from our sponsors, Dr. Kiran Martin, enthralled the gathering, talking about her work in the slums of Delhi.  Each person attending the fundraising event bought a ticket and a part of the proceeds from the ticket will go towards supporting various programmes run by Asha in the slums of Delhi. The Australian Board of Asha was delighted with the outcome and this event has paved the way for other similar events in the years to come.

Asha would like to thank the organisers, sponsors and all those who attended the event for making the event a success.