The Asha communities benefited greatly from the month long visit of midwives Elizabeth and Paula (of Bendigo Health, Australia) and their mascot, Indi. Coordinated through Bendigo Bank and Bendigo Health, the two women came to Delhi in September with the mission of assisting the women’s healthcare efforts at Asha’s centers.

Elizabeth and Paula began work in the first week of September at the Asha Polyclinic in Kusumpur slum colony, where they worked hard to gain the confidence of their patients. In just one day there they saw almost thirty women patients. The pair also traveled to Mayapuri, Zakhira, Tigri and Seelampur, sharing their expertise and their kindness at each location throughout the month.

We sincerely appreciate Elizabeth and Paula for sharing their medical knowledge with the needy women and children residing in Delhi’s slums and we also thank little Indi for spreading so much happiness and cheer at Asha slums! 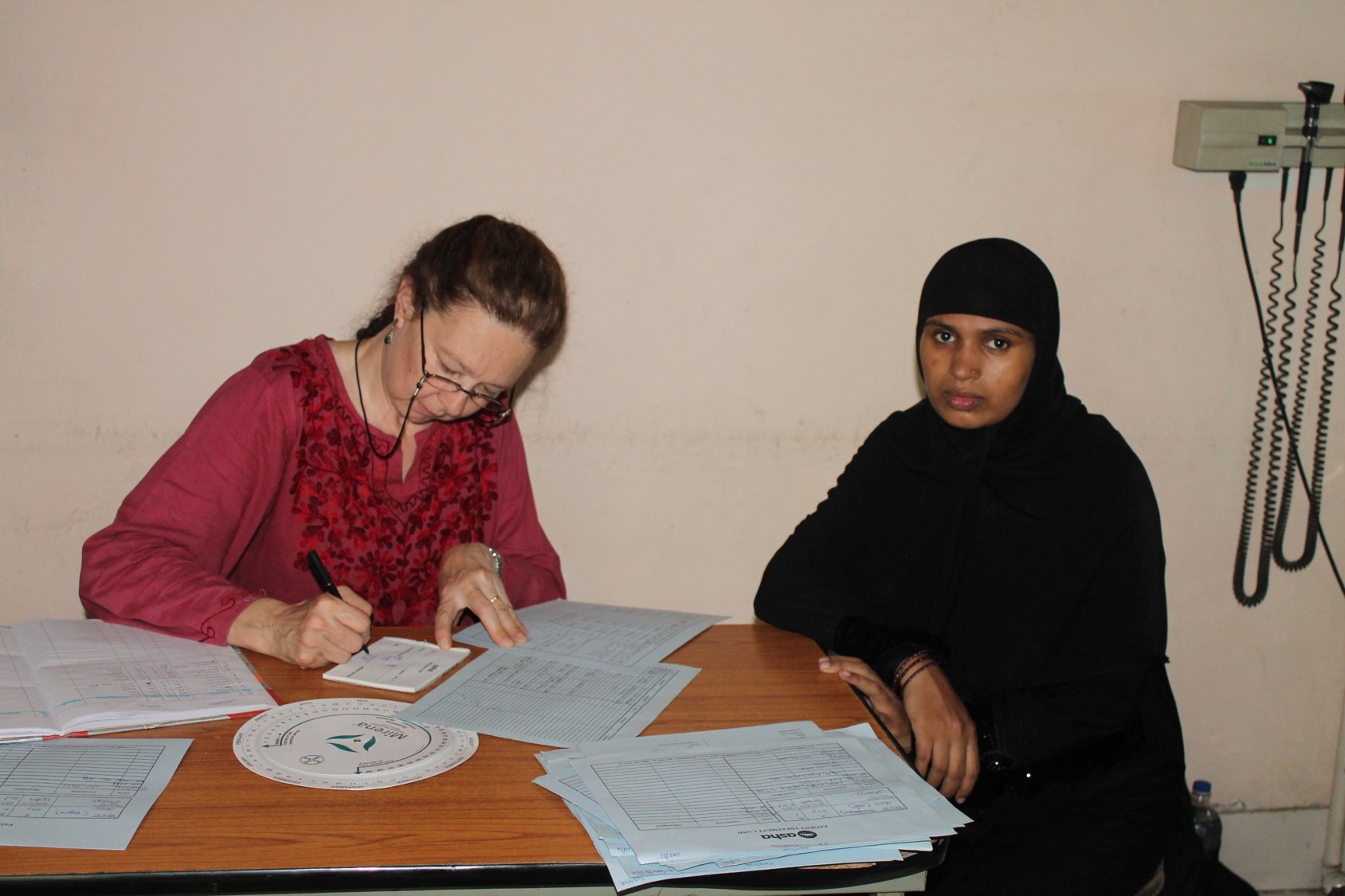 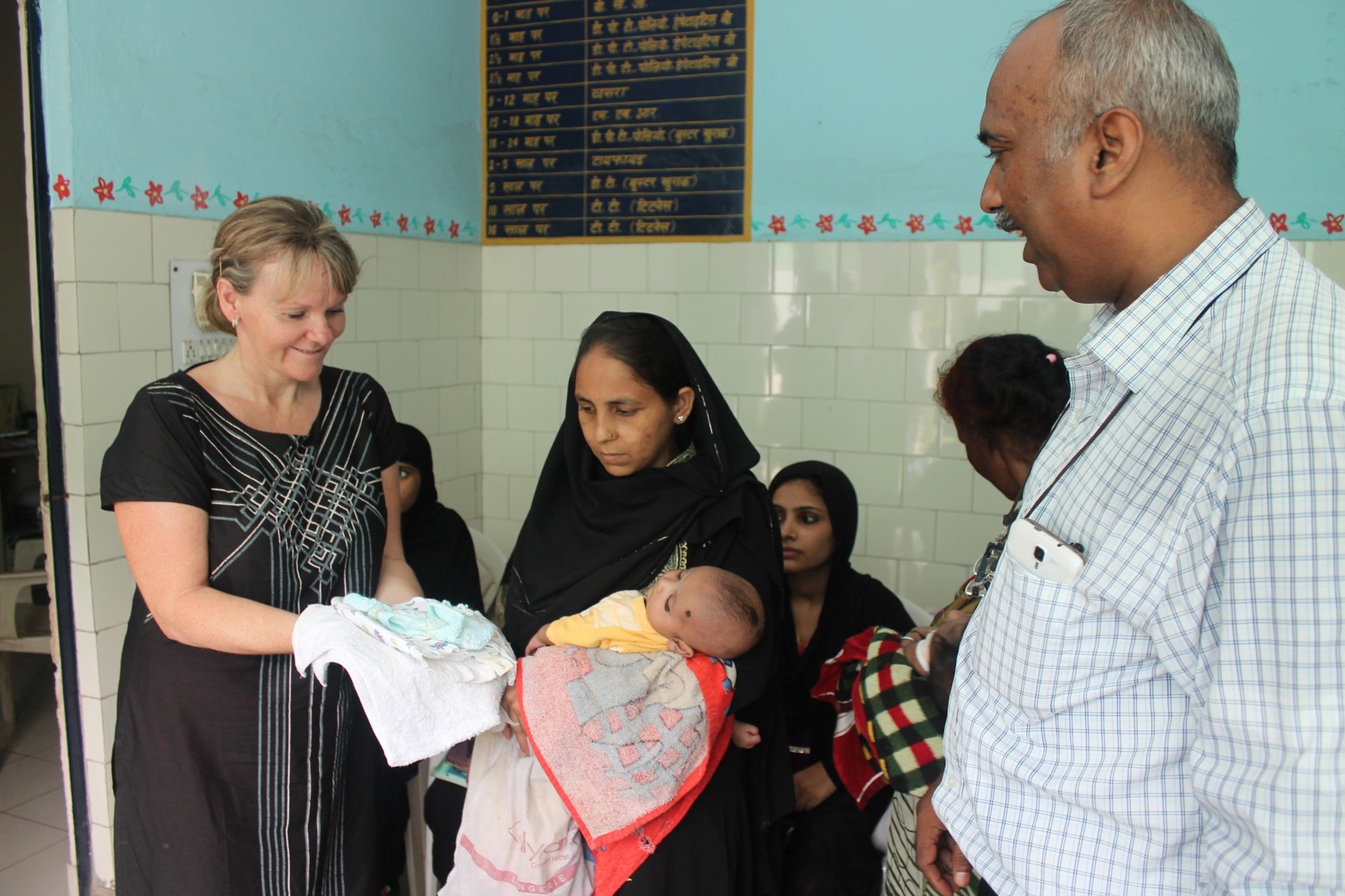 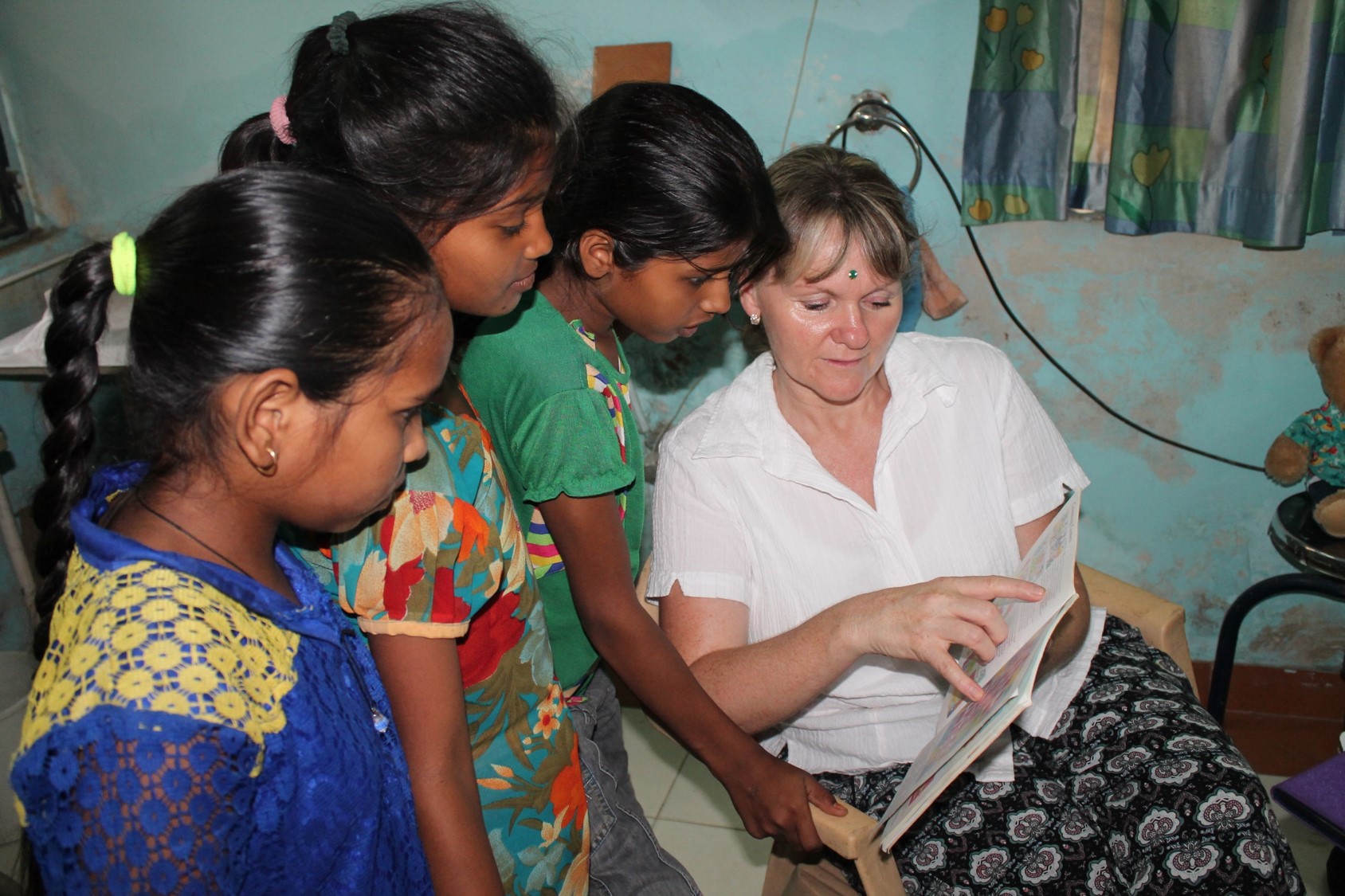 Spending time with children at the Tigri Asha center

“What Dr Kiran and the Asha team have done, by empowering the women, who empowered the children, is the most powerful thing that anyone could do. We are just overwhelmed by such amazing transformations within the Asha slums. We are speechless.” 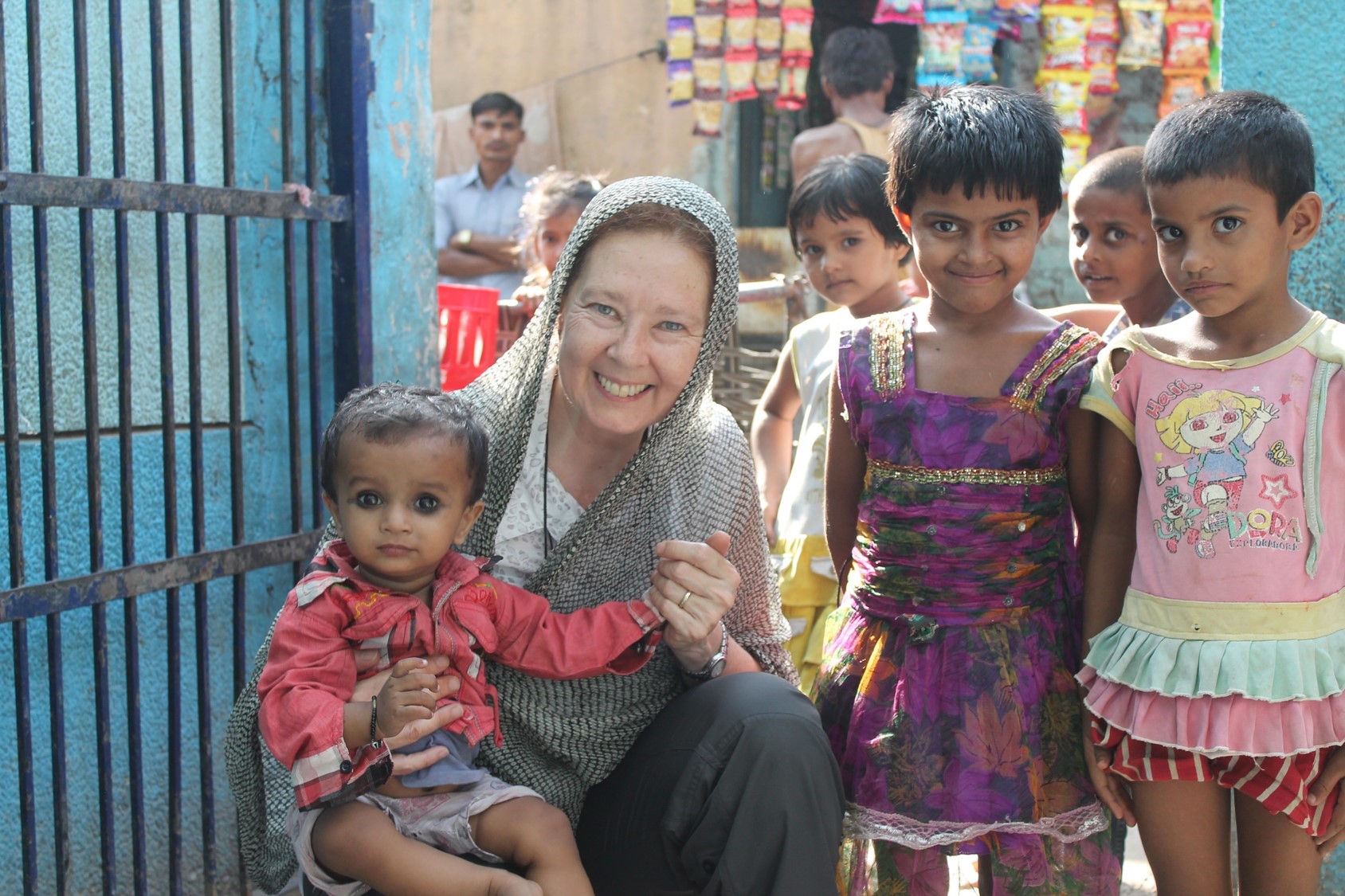 With children at Zakhira slum colony

“Meeting these people in India in the Asha communities has been the most rewarding and inspirational trip, that we will never forget.” 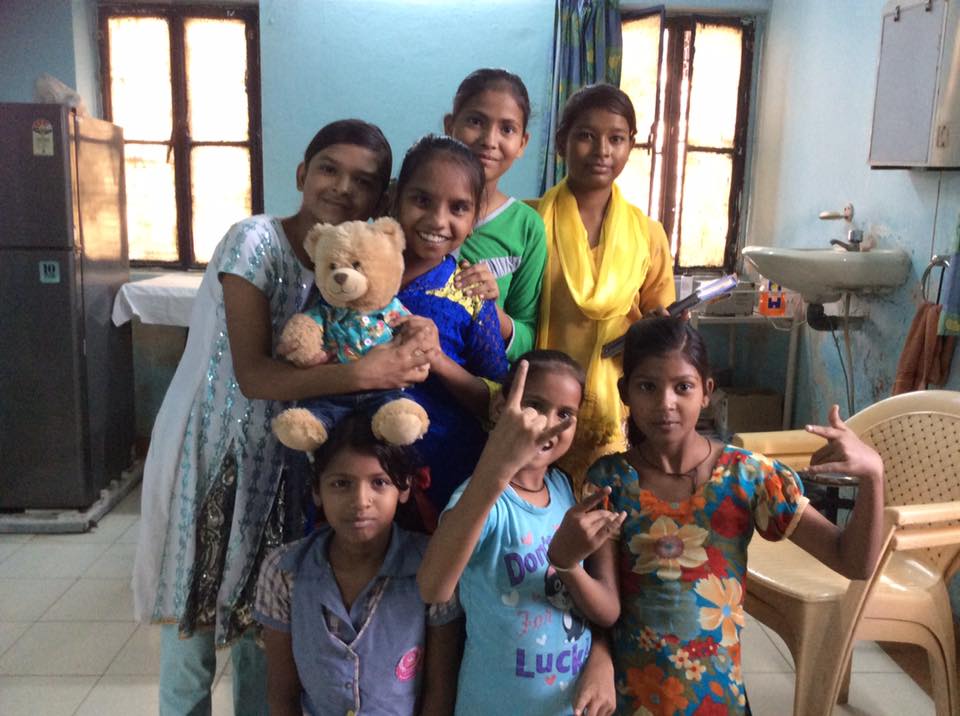 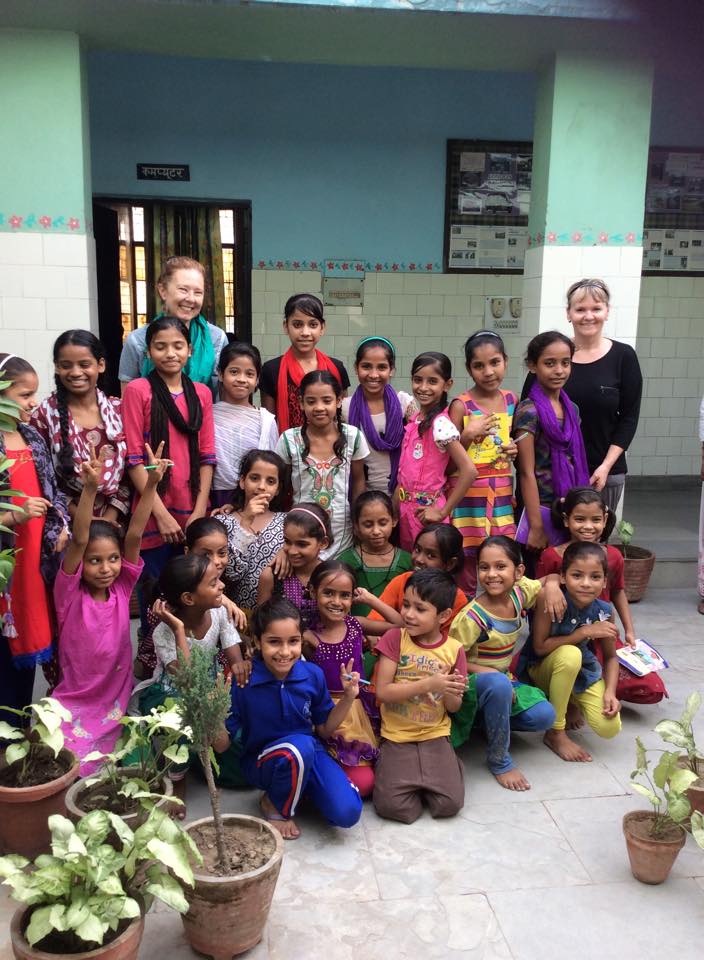 Having fun with the children of Seelampur slum colony

“[In the] slum area, all you can hear is children laughing and playing and running around… There is such pride and dignity in these communities even though they don’t have much.” 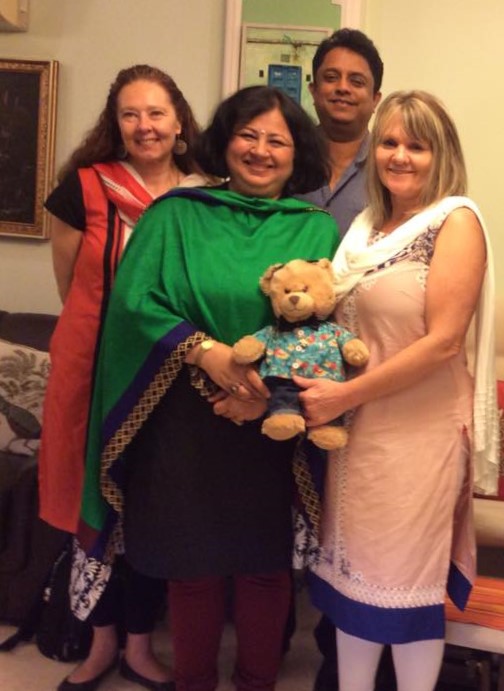 Dr Kiran and Freddy with Elizabeth, Paula and Indi