There is no success without sacrifice

For some, life is not easy, and education becomes a distant dream. But not so for 21-year-old Anshul, a first-generation learner. Anshul had to face many hurdles to continue his college education. Anshul who lives with his family of four in Nepali Camp R.K Puram in South Delhi and is pursuing second-year graduation studies at Zakir Hussain College, Delhi University. 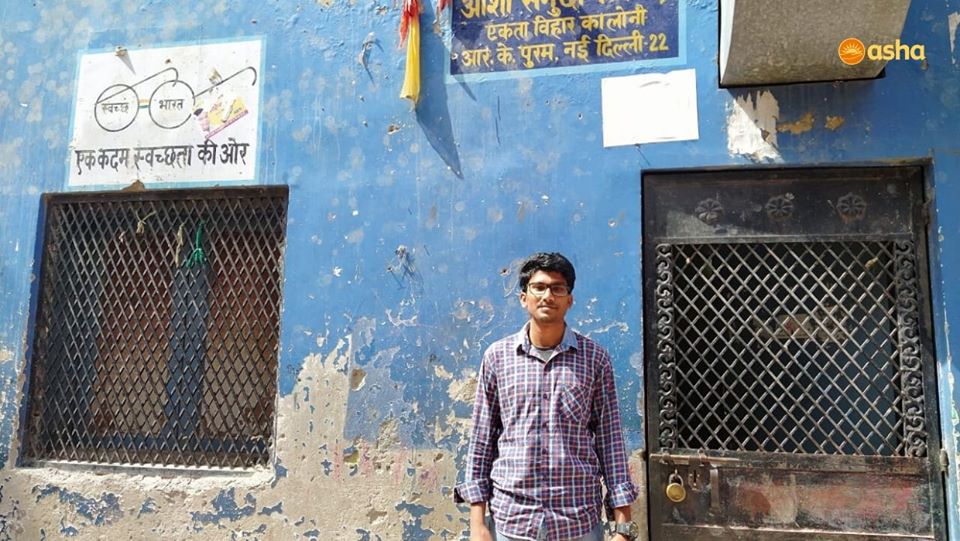 His family originally hailed from Jhansi, Uttar Pradesh and shifted to Delhi about 20 years ago. His father works as a security guard in a mall. The family used to live in a small room when Anshul’s father took a loan to build another room for his family. To repay the loan Anshul’s father has to work 16 hours a day as a security guard at night and as a gardener in the morning.

Anshul joined Asha when he was in the 12th standard. He had no dreams to study further as he wanted to work and support his father to repay the loan but the Asha team encourage and supported him to study at Delhi University. His first day in college was the happiest as he saw his dream of becoming a blue-collared worker turning into a reality. 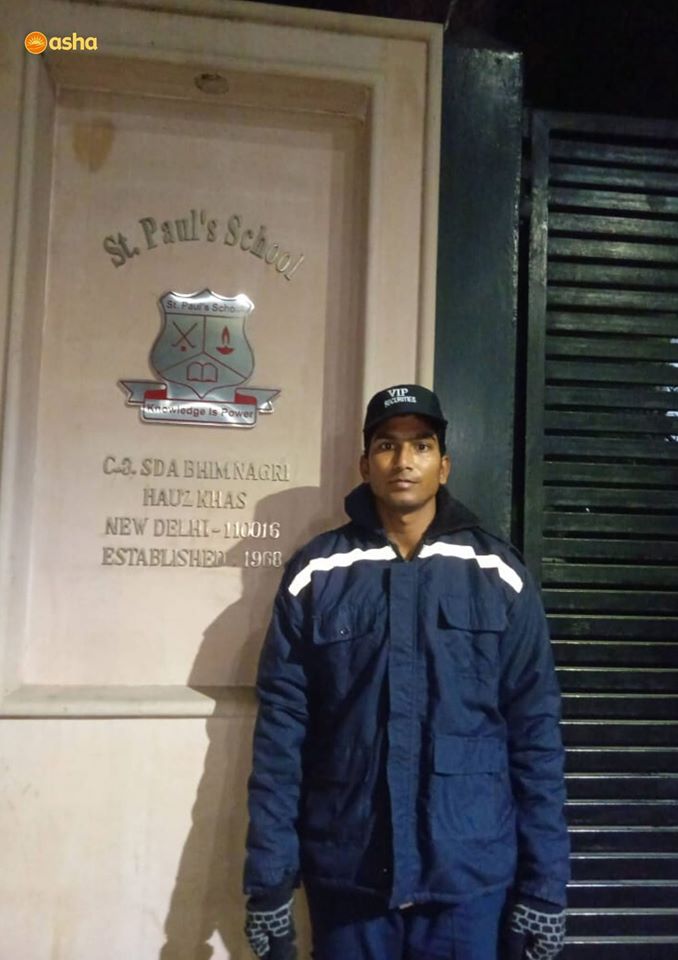 When he was in the second year Anshul decided to work as a night guard in a school as he could earn little money to pay off his college expenses as well to study in a peaceful environment. Although he works at night and attends an evening college, he still works as an Asha ambassador and teaches students in the slum in the afternoon.  Anshul is looking forward to doing an internship in a multinational company under Asha’s Internship Programme.