Dr Kiran: “I remember in the early years of Asha I would see so many young children with deficiency of the vital mineral Zinc, something that is extremely rare in Western countries. The diet of these young children was highly deficient in Zinc, which is mainly found in seafood, meat, poultry, nuts and seeds, milk and milk products, and some vegetables and legumes.

Families were too poor to afford these foods. Malabsorption of zinc due to diarrhea was another major cause among young children.

This deficiency showed itself as a weakened immune system resulting in children getting frequent bouts of diarrhea, lower respiratory tract infections, malaria and other parasitic infestations.

I also noticed scanty hair growth and thinning of hair in young children. Many were moderately to severely stunted.

I also saw some rare cases of skin infections.

I began a Zinc Supplementation Program for all children from 6 months to 5 years of age, making sure they received 3-5mg of Zinc per day based on their age.

Later the WHO protocols included it as a part of treatment for diarrhea in children. Asha immediately began following this WHO protocol.

During the pandemic, the diet has been terribly deficient in Zinc among adults. Therefore I began Zinc supplements for pregnant mothers, malnourished women and girls, and the elderly.

Over the years, the supplementation of Zinc became a major contributor to fall in infant and child mortality rates, healthy weight and height, and much lower prevalence of diarrheal illness and pneumonia.

Every Asha child is tracked by the Team, the CHV’s and Volunteers, making sure that each child receives Zinc supplements and that no child is left behind.

Thank you to each one of you for helping us protect our children from the deficiency of Zinc that has serious consequences for children. This intervention has been critical during the pandemic with families experiencing food insecurity.”

Donate for the cause of Asha: https://bit.ly/2tFvdy3 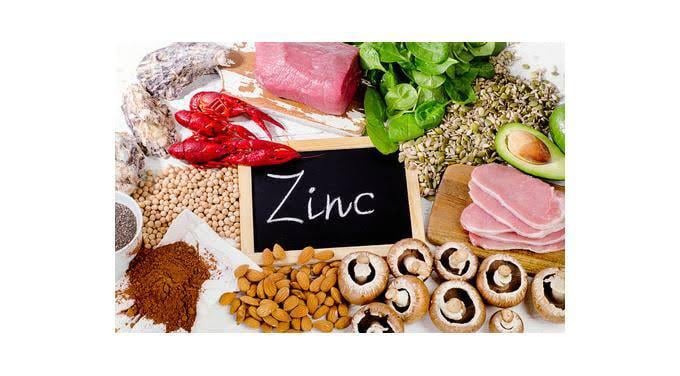