Here are some of the strongest Asha women leaders from the Delhi Slums who were once the shyest, less confident, and less educated, becoming change agents to bring a positive transformation in the slum communities. These Asha Mahila Mandal women are the best evidence to prove how the empowerment of people is crucial to bring about desired changes in community development.

Asha’s Empowerment programs in the urban slums of Delhi focus on bringing the people in the slums to work together to find solutions to various common issues. The people in the slums are one of the least bothered populations in all ways, be it in the case of having basic infrastructure, a good education, access to financial resources, land rights and many more. They are always vulnerable to diseases, discrimination, and poverty. Asha began its development interventions in the slums 33 years ago by setting up health clinics to ensure them with basic health facilities. Realising the importance of community mobilisation as a major tool to help the slum residents to fight for their basic rights, Asha embarked on an empowerment process, where the women in the target slums were trained and capacitated by forming Women’s Associations (Mahila Mandals) where they were taught to conduct group meetings and discuss different issues faced by the people in the slums. As an initial step, the Asha team visited the women door to door to form the women’s groups in each target slum. They were hesitant even to come out of their tiny shanties, fearing their husbands or elders. The Asha team continued their tireless efforts through the years, bringing out their leadership qualities. Gradually, the women became the strong voice for their communities. They gained the courage to visit different offices and submit applications for various community needs. Their efforts are bringing positive results: most slums have better roads and drains, drinking water connections, electricity, and better toilet facilities, and residents are with bank accounts and getting different social welfare schemes. They are not afraid to visit a police station or help women and girls facing domestic violence or sexual assault to report the issues to the concerned authorities. The members of the Mahila Mandal play a crucial role in ensuring that the kids in the slums attend schools regularly. The Asha Community Health Volunteers are all women selected from the Mahila Mandals of respective slum communities. They regularly monitor the health of communities, particularly pregnant women, children under five, the elderly and tuberculosis (TB) patients and support the Asha Health Team to reach out to the needy in the slums. The services of Mahila members in the slums are countless and inspiring.

Asha is so proud of all the members of the Mahila Mandals-the real change makers! 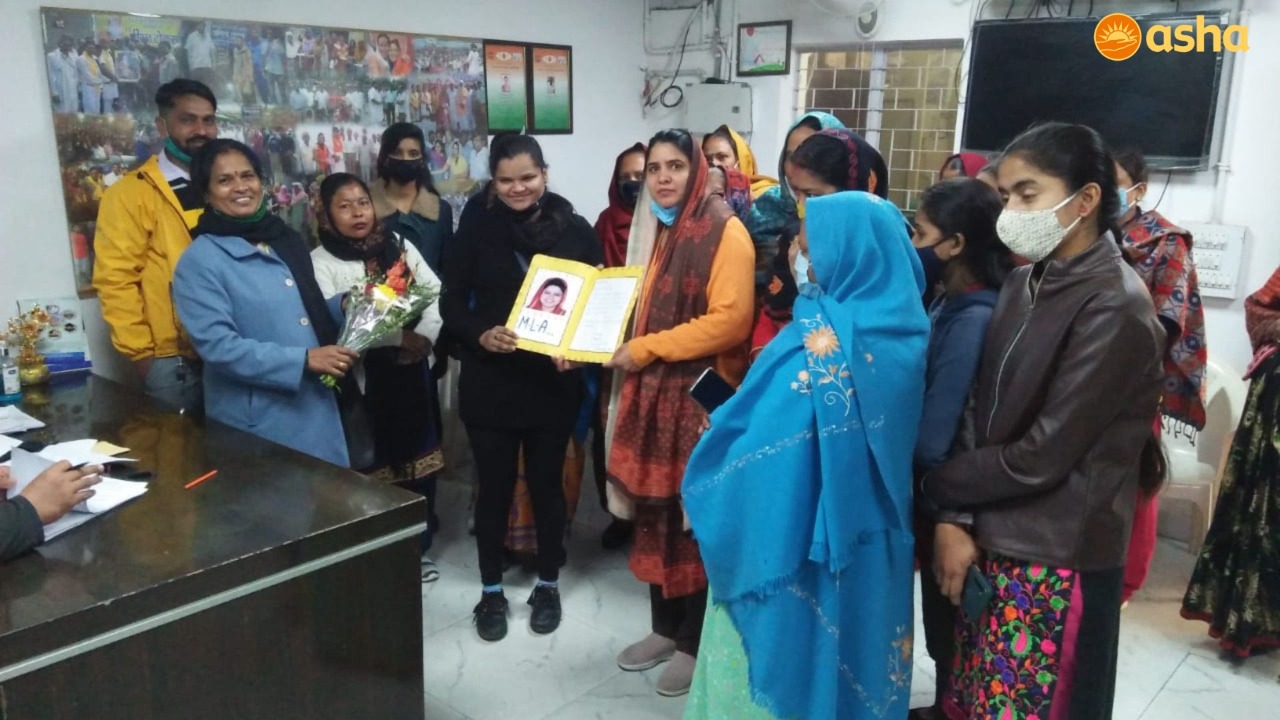 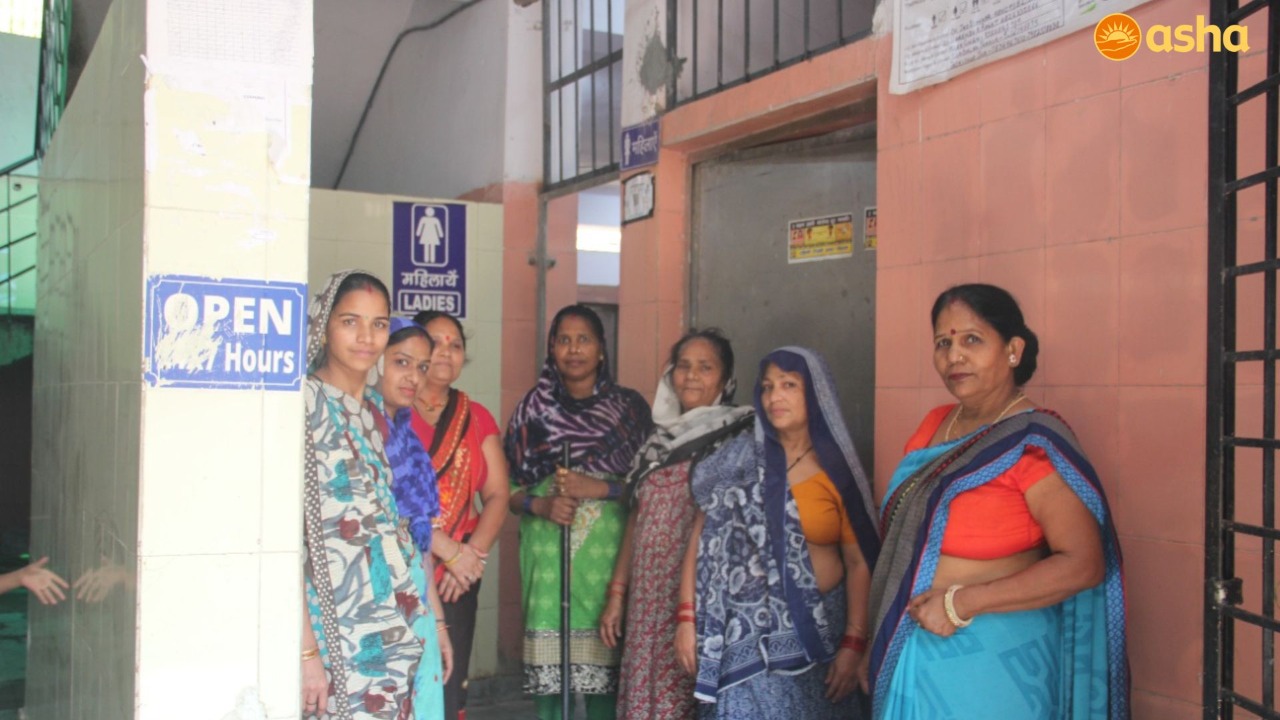 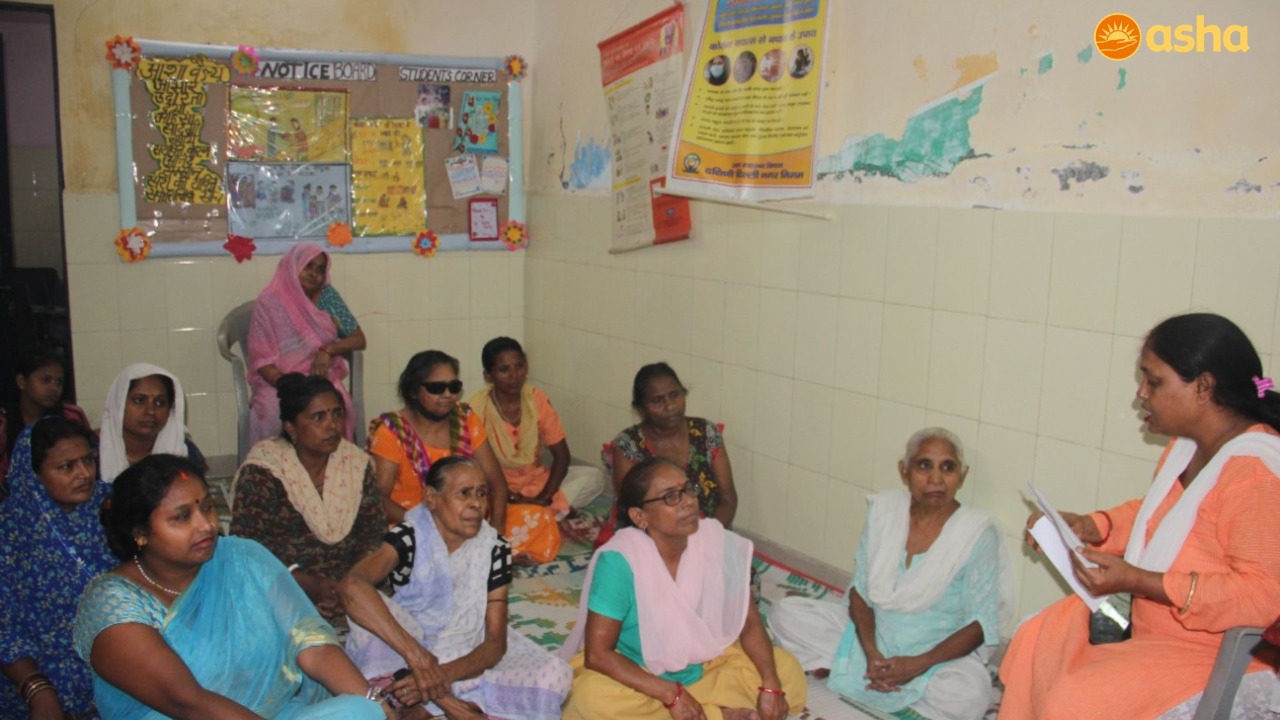 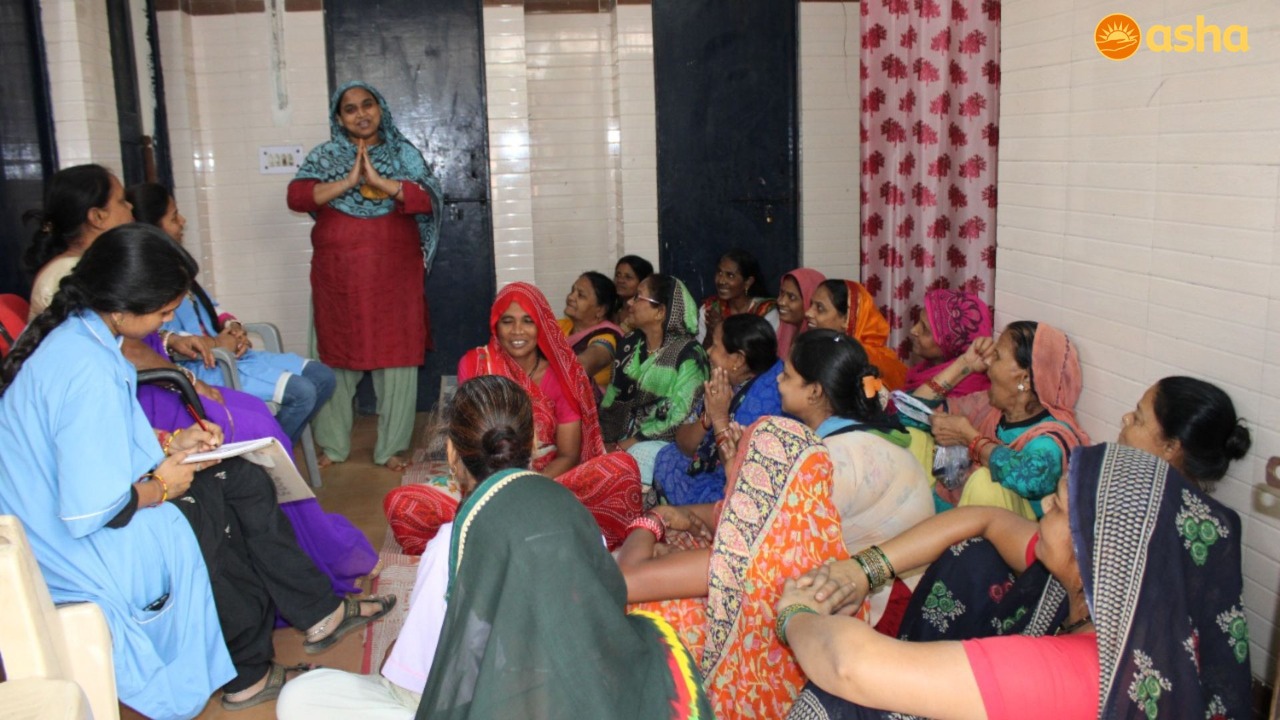